What Happens When You Invite Your Enemies to Tea?

Howard Stern entered an elevator and found himself face-to-face with Regis Philbin – a man he had been relentlessly berating on his well-known radio show. What could have been an awkward elevator ride instead became a lesson on unconditional kindness.

I’m a big fan of the podcast, “Armchair Expert,” hosted by Dax Shepard. During one episode, he interviewed Mike Shur – creator of the hit show, “The Good Place.”

Shur, who is married to Regis Philbin’s daughter, told a touching story of compassion that reminded me of a lesson we all need to remember:

We should invite our enemies to tea.

Howard Stern Walks Into An Elevator…

Howard Stern, who is well-known for his provocative radio talk show, relentlessly made fun of Regis Philbin on the air. If you’ve ever heard the Howard Stern Show, you know that he takes “making fun of” to another level.

As luck would have it, and unbeknownst to the radio host, Howard moved into Regis’ New York City apartment building. 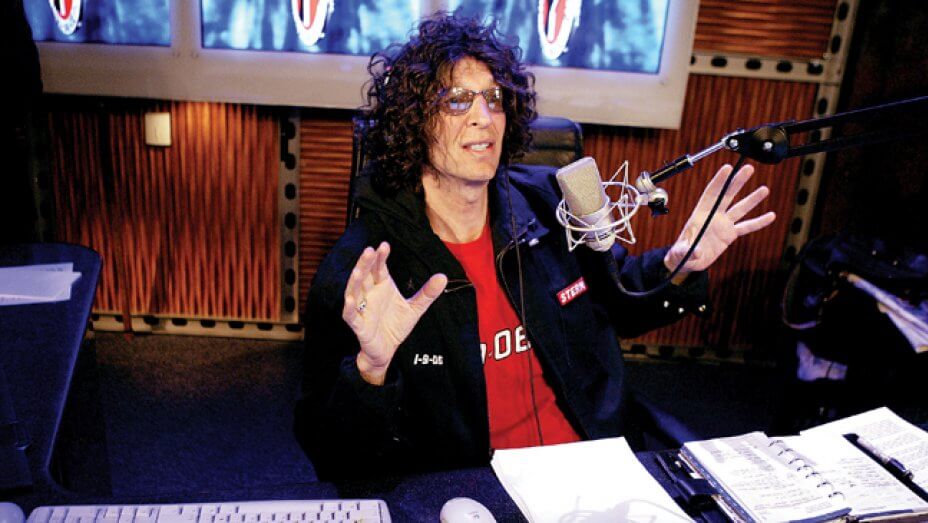 Soon after he moved in, Howard and Regis found themselves in an elevator together. That could have been one heck of an awkward ride, but Regis introduced himself and said something like, “You’re new to the building, Howard! Welcome! Want to check out my apartment and meet my wife?”

Regis gave Howard a tour of his apartment, offered him tips about the neighborhood, and introduced him to his wife, Joy. Although they seemed like an unlikely pair, the two men hit it off and became fast friends.

During his radio show the next day, Howard publicly apologized to Regis. Undoubtedly taken aback by Regis’ friendly and welcoming gesture, Howard admitted that he had unfairly characterized his new neighbor.

A Similar Lesson from Buddhism

The kindness of Regis toward Howard reminded me of a story about the Buddha welcoming Mara – the demon who represented death, destruction, lust, and temptation. Mara visited the Buddha on several occasions, and instead of viewing the demon with despair, the Buddha would offer up a comfortable cushion and invite Mara for tea. Mara would sit, drink the tea, and then depart, allowing the Buddha to continue living in peace.

Imagine what it would be like to invite your “enemies” to tea. What if you could channel your inner Regis Philbin and offer them friendliness and grace?  This type of skillful action makes me think of the Brené Brown quote,

“People are hard to hate close up. Move in.”

Be Kind to Your Internal Enemies

Of course, it’s not always a great idea to literally share tea with a person who pushes your buttons.

Instead, try contemplating the figurative meaning of the Buddha/Mara story. You can consider negative thoughts, difficult emotions, and uncomfortable sensations as your “enemies.”  If you normally push away these internal enemies, try acknowledging them and viewing them with openness and curiosity. Once you do, those negative thoughts, emotions, and sensations may not grip you as tightly. They might even depart peacefully, just like Mara.

These lessons about Regis and the Buddha remind me of a poem by Rumi. The poem inspires me to work on greeting my internal and external enemies gently and kindly, and I hope it inspires you as well.

This being human is a guest house.

Every morning a new arrival.

A joy, a depression, a meanness,

as an unexpected visitor.

Welcome and entertain them all!…

The dark thought, the shame, the malice,

meet them at the door laughing,

and invite them in.

Be grateful for whoever comes,

because each has been sent

as a guide from beyond.

Learn how to “Compassion It” and build a more compassionate world. Share our mission and become a Compassion It Advocate.

Also, did you know we offer compassion training for your workplace? Learn how our training can reduce burnout and foster a culture of belonging.